Made with canva.com; Game photos owned by 2k Games and The Pokemon Company respectively.

With increasingly realistic and painstakingly animated gaming graphics and more intricately crafted story lines, the world of video gaming is more prevalent than ever. The days of “you’re a nerd if you play video games” is long gone in favor of “now you can make six figures as a gamer if you’re that good.” With the industry and culture booming, naturally it’s smart to be in the know on what games are up and coming. So, here we go. Top five. Three consoles. One roundup. Here are the most anticipated games coming out this fall and which consoles you can find them on.

Most of the time the highly anticipated games are sequels to other popular games and Gears 5 is just that. The Gears of War series has a strong fan base, and even though there are plenty of third person shooter games out there, the Gears series is a cut above the rest with a great story line and great mechanics. This game takes a big leap this time around by shifting the main character focus from Marcus Fenix to Kait Diaz, which the game maker’s felt was the right move as the entire Gears of War 4 game focuses on saving Kait’s mom. In addition to the significant story shift, the game will also allow for players local split-screen gameplay with three people instead of just two.

This game may be THE most highly anticipated game coming this fall. Fans have been waiting seven long years for the release of the third installment, because as soon as they played two, they wanted more. It’s shaping up to seem like all that time was worth the wait. With more customizability than ever, Borderlands 3 boasts four new vault hunters for players to play as while they fight and explore their way through Pandora once more. With new perks, expanded skills, and new combat maneuvers and abilities, this game will keep your attention and have you playing the days away when you insist to yourself you need to complete one more mission or loot one more vault.

Let’s be real here, FIFA is and always will be a fan favorite. Much like NHL 20, which also comes out around the same time, sports fans flock to a game where they can vicariously live out their athlete superstar dreams through their favorite teams. But just because it already has a solid fan base, doesn’t mean the makers of FIFA are slackers. They’ve amped up the mechanics a lot in this game with the intention of more control over everything. The gameplay promises to be more finessed and more decisive so players can feel as though each of their choices and actions really can affect the outcome of the game. With better ball physics to boot, this game promises to be better than ever.

Death Stranding has been a hot topic in the gaming world since it was announced. The first trailer was dropped without much preface or details, and it captured everyone’s attention. That first trailer featured a character, who looked exactly like Norman Reedus (because it was), naked on the beach with a fetus. Disturbing footprints made by an invisible force tracked their way to him and suddenly the innocent fetus is gone. Naturally people were confused and intrigued. Even as more game mechanic and storyline details were released, people continued to be baffled as to what exactly this game was. Well, in only a couple short months we’ll finally know all we want to know about Norman Reedus and his fetus.

The newest iteration of one of the most popular games of all time is always going to be exciting. Including this new game, we have now racked up 800+ different Pokémon in the course of the whole franchise. It’s a wonder they can even come up with new and original creatures to add into each game! Sword and Shield will take the player through the Galar Region of the Pokémon world, which is based on real world Britain. The new game will contain a lot of new features this time around, including camping with your Pokémon and max raid battles. Let’s be fair though, the Pokémon company really doesn’t have to change up too much each game to draw all the fans back in.

For more games being released this fall and beyond, check out IGN’s comprehensive list of video game releases. 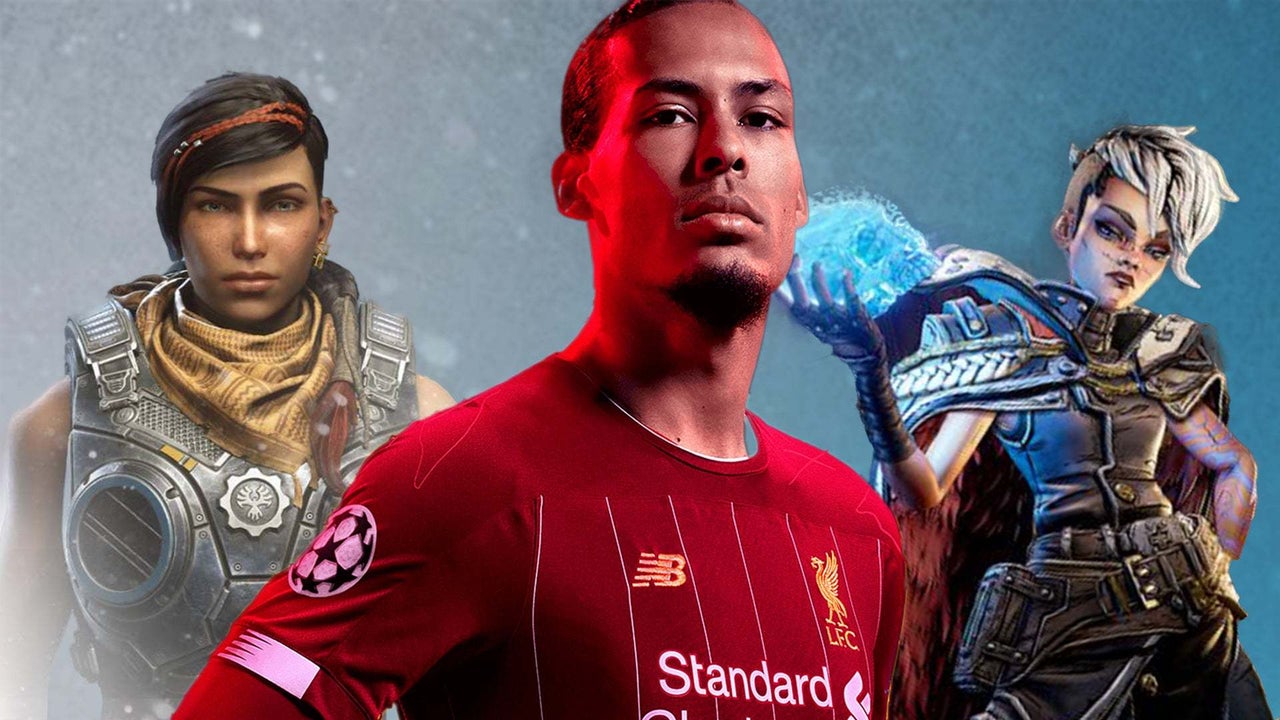 Video Game Release Dates for 2019 and Beyond: PS4, Xbox One, and Nintendo Switch - IGN

Here are the release dates for all the biggest PS4, Xbox One, and Nintendo Switch games launching in 2019 and beyond.