In a small victory for the idea of finally ending gender discrimination, California has passed a ban which prohibits car insurance rates being set based on gender.

According to CBS news, outgoing insurance commissioner Dave Jones has banned the use of gender as a factor in getting insurance, and even allows for people to apply as nonbinary. He said in a statement, "these regulations ensure that auto insurance rates are based on factors within a driver's control, rather than personal characteristics over which drivers have no control."

The Consumer Federation of America claim that recent studies indicate that women are typically charged more for insurance than men, and the California ban comes from insufficient justification for why that's the case. 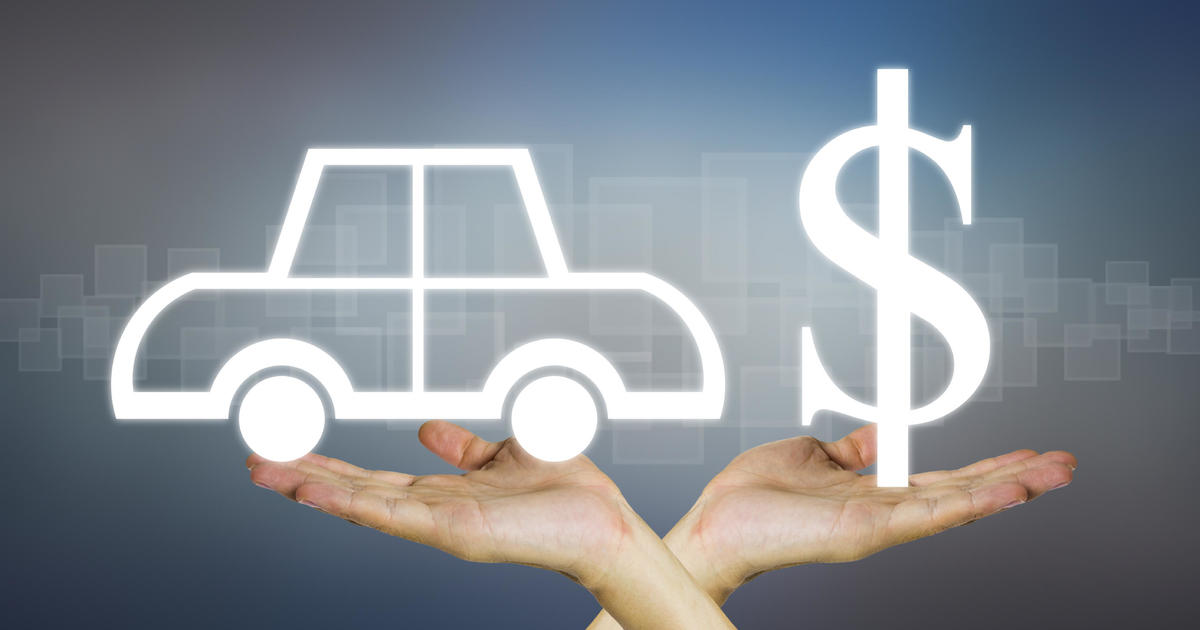 Insurers collect billions from California drivers, but a driver's sex can no longer help determine premiums