Cardi B Controversy and False Equivalence

I have never, I think, listened to a Cardi B song.

Honestly, the only thing I know her from is a segment of Last Week Tonight when John Oliver used a video clip of hers to explain corporate taxes.

What I recently found out, as did the world at large, was that Cardi B - whose offstage name is Belcalis Marlenis Almánzar - used to lure men into hotels rooms with the promise of sex and then drugged and robbed them.

She apologized, writing on her Instagram, “I made the choices I did at the time because I had very limited options... I have a past that I can’t change we all do.”

I do understand why people would think that Cardi B should be introduced to Cancel Culture, because finding out someone you pay to perform for you has a history of drugging and robbing people, it can be... off-putting.

It's also nowhere near equivalent to the likes of Bill Cosby, a rapist, or R. Kelly, a child rapist.

Since the news broke, people have accused Cardi B of being equally guilty to those specific men in regard to their respective crimes. Some even invoking her past as a stripper to further demonize her.

Which are not at all the same because women are not objects. To suggest that rape and robbery are the same and equally punishable is to say that a woman's bodily autonomy is an object which can be stolen like a wallet.

Except the wallet doesn't have to live with the consequences, because it's an inanimate object. And a credit card and driver's license is a lot easier to replace than an assaulted woman's self-respect, sense of safety, mental health, or physical wellness.

Cardi B stole from men she drugged, and she admitted it on camera. She didn't inflict life-altering trauma and suffering on unwilling and unwitting sexual partners (underage girls, in R. Kelly's case and no, that can't be overstated).

To call these two crimes the same is to utterly dehumanize the flesh-and-blood women who live every day with the horror and pain inflicted on rape victims. To denigrate their experience to that of having their wallets stolen.

It's not the same at all. 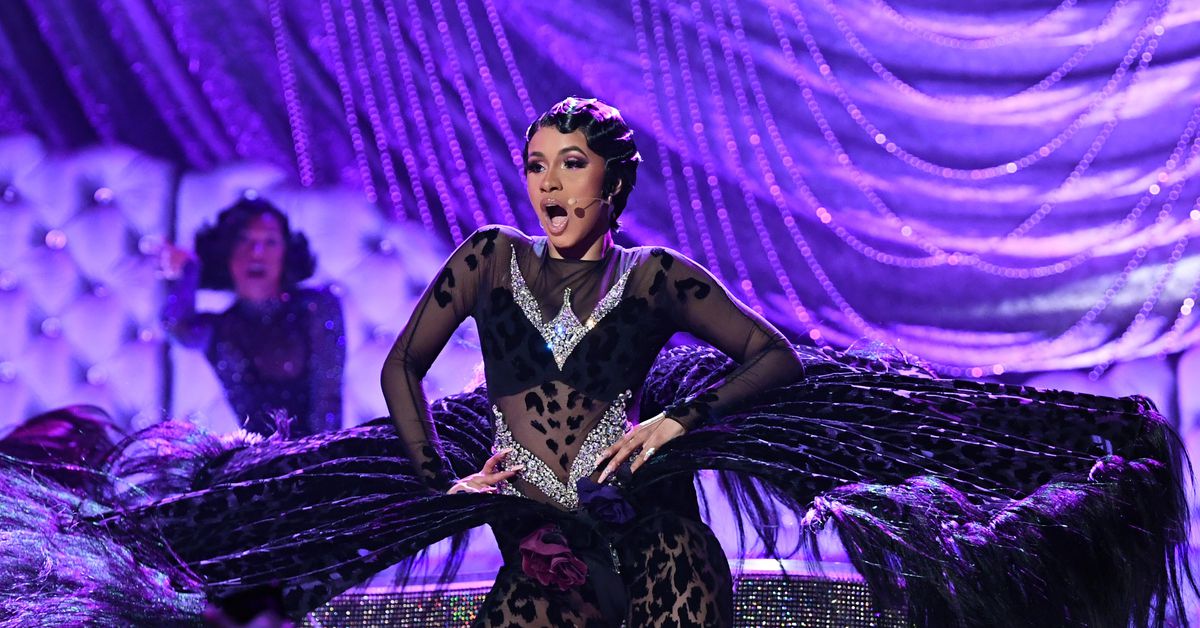 Cardi B says she used to rob men. Her image was built to withstand scandals like this.

"I had very limited options," the rapper says of her past.