GameStop Is in More Hot Water

Rumors that GameStop is going bankrupt and will soon be closing have been hanging around the internet for the last couple of years. With people more often downloading their games straight to console or ordering them online from other places, the once popular gaming store hasn’t had a lot of business lately.

However, there are still some who pre-order their highly anticipated games through the struggling company. That’s why they got in even more trouble earlier this week because it appeared as though hundreds of customers pre-orders had been cancelled, sparking even more rumors that the company was finally going under.

Representatives are claiming a glitch in the system is at fault for the cancellations, but time will only tell if those statements are just a cover up. 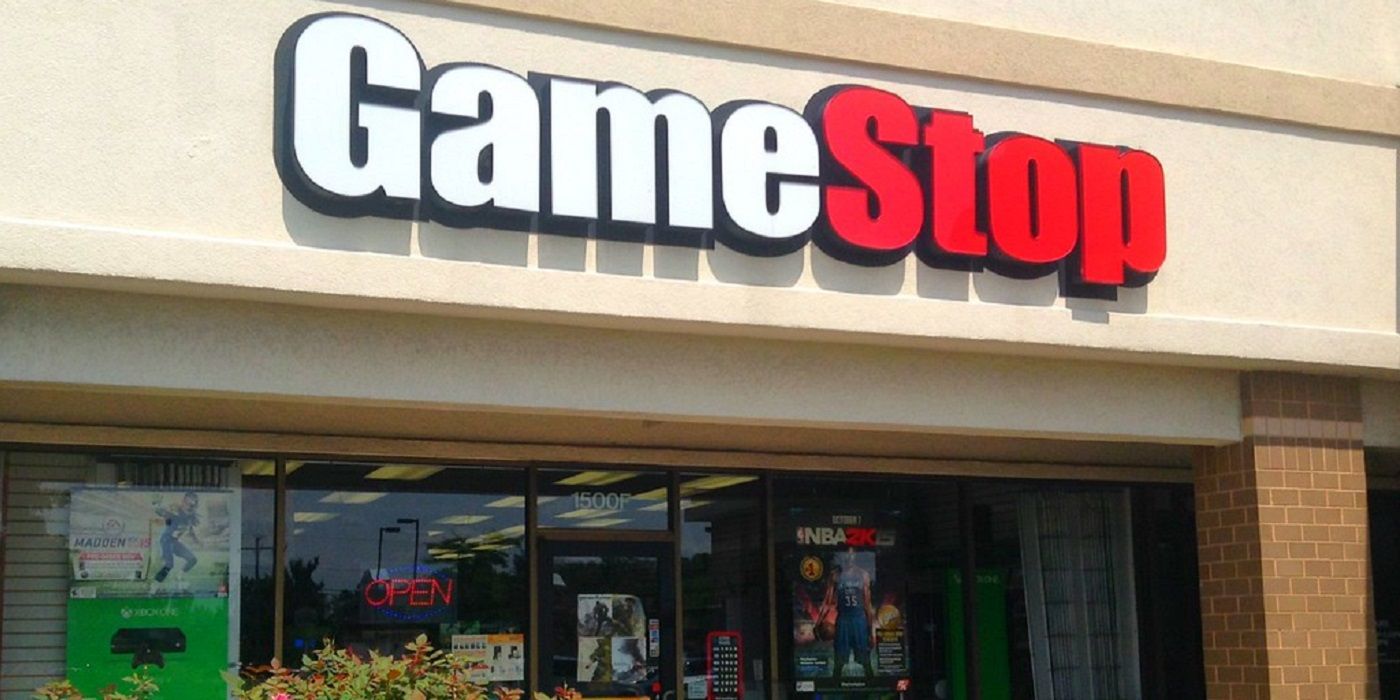 GameStop seems to cancel pre-orders for games like Cyberpunk 2077 and Death Stranding prompting concerns it's going out of business.