If you've been anywhere near Twitter, or the news, you'll have seen the controversy surrounding freshman congresswoman Ilhan Omar over her condemnation of Israel's abuses of Palestine and America's large-scale funding of it.

Israel and Palestine have been fighting for longer than America has been a country. It's a religious and territorial dispute between Jewish-majority Israel and Muslim-majority Palestine over which group had rights to Jerusalem, an ancient city of religious significance to both religions.

Since Donald Trump named Jerusalem the capital of Israel (still not sure how America had any right to weigh in on that one, honestly), it has exacerbated the conflict between the two nations and the Memorandum of Understanding between Israel and America that was signed in 2016 will see over $30 Billion in American aid go to Israel over the next 10 years, giving the Israeli nation the full monetary and military support of the United States.

Israel, for their part, are committing human rights violations against Palestinian Muslims on a massive scale, and have been for decades.

Fifty years after Israel occupied Gaza, they have enforced harsh Apartheid restriction on the movement restrictions on Palestinians and giving preferential treatment to Israeli settlers, even going so far as to demolish the homes of, and forcibly displace, over 500 Palestinians in 2017

According to the Human Rights Watch, "Israeli troops killed well over 2,000 Palestinian civilians in the last three Gaza conflicts (2008-09, 2012, 2014) alone. Many of these attacks amount to violations of international humanitarian law due to a failure to take all feasible precautions to spare civilians. Some amount to war crimes, including the targeting of apparent civilian structures.

In the West Bank, Israeli security forces have routinely used excessive force in policing situations, killing or grievously wounding thousands of demonstrators, rock-throwers, suspected assailants, and others with live ammunition when lesser means could have averted a threat or maintained order."

Which is not to say that Palestine is above censure, as their armed forces have committed human rights crimes in retaliation.

According to Amnesty International, "The Israeli authorities intensified expansion of settlements and related infrastructure across the West Bank, including East Jerusalem, and severely restricted the freedom of movement of Palestinians. Israeli forces unlawfully killed Palestinian civilians, including children, and unlawfully detained within Israel thousands of Palestinians from the Occupied Palestinian Territories (OPT), holding hundreds in administrative detention without charge or trial. Torture and other ill-treatment of detainees, including children, remained pervasive and was committed with impunity. Israel continued to demolish Palestinian homes in the West Bank and in Palestinian villages inside Israel, forcibly evicting residents. Conscientious objectors to military service were imprisoned."

Which begs the question, why are we still giving over $3 billion dollars a year to a country committing heinous atrocities? As the supposed leader of democracy and freedom in the world, don't we have an obligation to sanction Israel for their behavior?

Well, Ilhan Omar said yes. Yes, we do have that obligation. We have an obligation to speak out against atrocities and to stop directly funding the unjust suffering of a nation of oppressed people.

She was called anti-semitic for it. She was told to apologize for her comments about AIPAC - the Israeli lobbying group which has spent over $1.7 million on politicians this year - when she joked that "it's all about the Benjamins" in reference to the disproportionate sway money in politics has, to the detriment of the will of the People. She was accused of perpetuating an anti-semitic trope, which is patently ridiculous. When she denounced, “the political influence in this country that says it is okay to push for allegiance to a foreign country.” she was again accused of anti-semitism. She was, of course, referring to her contemporaries in Congress who have turned 50 years' worth of blind eyes to Israel's crimes against humanity because they directly profit in doing so. It had nothing to do with the fact that Israel is majority-Jewish, and anyone not pushing a specifically pro-Israel, specifically Islamophobic agenda had no trouble parsing her very clear meaning. Fifty years after Israel occupied the West Bank and Gaza Strip, it controls these areas through repression, institutionalized discrimination, and systematic abuses of the Palestinian population’s rights. Whether it’s a child imprisoned by a military court or shot unjustifiably, or a house demolished for lack of an elusive permit, or checkpoints where only settlers are allowed to pass, few Palestinians have escaped serious rights abuses during this 50-year occupation.

The Genocide of the Palestinian People: An International Law and Human Rights Perspective

While there has been recent criticism of those taking the position that Israel is committing genocide against Palestinians, there is a long history of human rights scholarship and legal analysis th 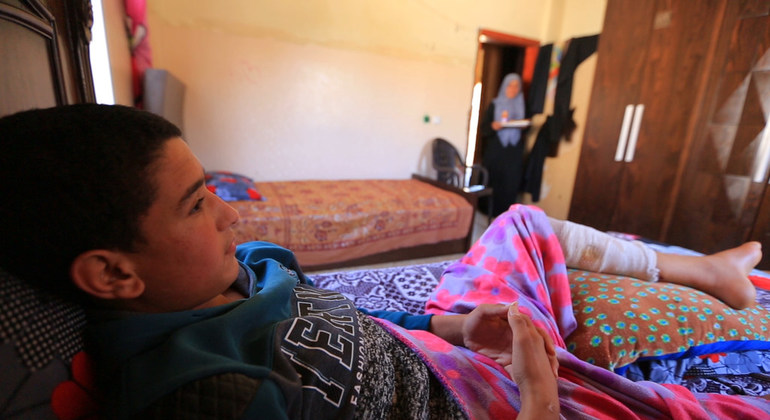 An independent UN report into last year’s protests along Gaza’s border fence involving Israeli security forces, that resulted in the shooting deaths of more than 180 Palestinians, concluded on Thursday that there are “reasonable grounds” to believe Israel violated international humanitarian law. The Israeli government continued to enforce severe and discriminatory restrictions on Palestinians’ human rights; restrict the movement of people and goods into and out of the Gaza Strip; and facilitate the unlawful transfer of Israeli citizens to settlements in the occupied West Bank. Punitive measures taken by the Palestinian Authority (PA) exacerbated the humanitarian 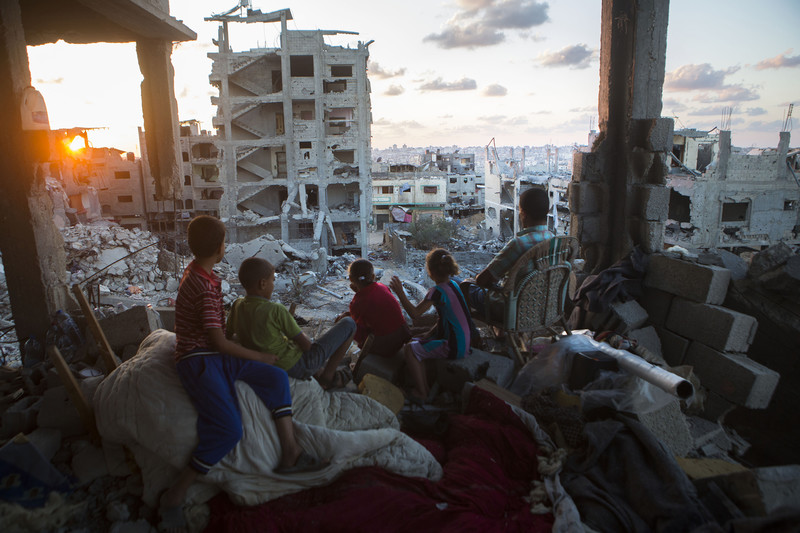 Why Israel's actions can be called genocide

Law professor dismisses claims that use of the term is akin to anti-Semitism. 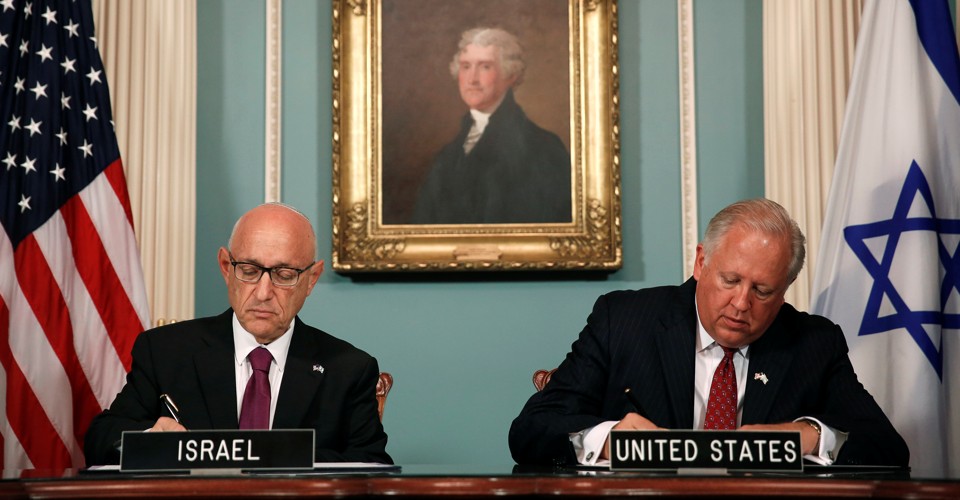 Why Does the United States Give So Much Money to Israel?

The two countries just signed a new military-aid deal—the biggest pledge of its kind in American history. It have may seemed inevitable, but the record-setting moment is also rife with irony.