The referral rewards program has ended, welcome to all our new users! Stay tuned for new programs starting soon!

Leaving office on January 7th, outgoing California Governor Jerry Brown has signed over a thousand bills into law in his last year in an attempt to stave off regressive policies aligning with the Trump Administration.

Donald Trump has riled against many of the practices of California - whose state economy alone is the fifth best in the world - and Gov. Brown looks to ensure that California remains a bastion of social and economic progress as well as a giant thorn in the 45th Administration's side with sweeping legal reform to the benefit and protection of its citizens.

Such reforms includes barring children younger than 16 from being tried as adults as well as taking a more aggressive stand on police violence against citizens; specifically people of color.

He has also tightened Cali's already formidable gun laws by banning convicted domestic abusers from ever purchasing firearms and rising the shotgun purchasing age to 21 unless the buyers is military or law enforcement. Which, call me a filthy liberal, but that sounds completely reasonable.

His reforms on gender discrimination and sexual harassment include a that law bans private and public employers, including the state Legislature, from reaching secret settlements over sexual assault, harassment or discrimination, which is absolutely awesome.

And, of course, it wouldn't be California if they didn't aggressively champion climate responsibility with a bill which states that "California's utilities must generate 60 percent of their energy from wind, solar and other renewable sources by 2030, which is 10 percent higher than a previous mandate. Lawmakers set a goal of phasing out electricity from fossil fuels by 2045."

These are a few among the many emergency procedures that have been put in place to protect the thriving economy and social welfare of Californian people. 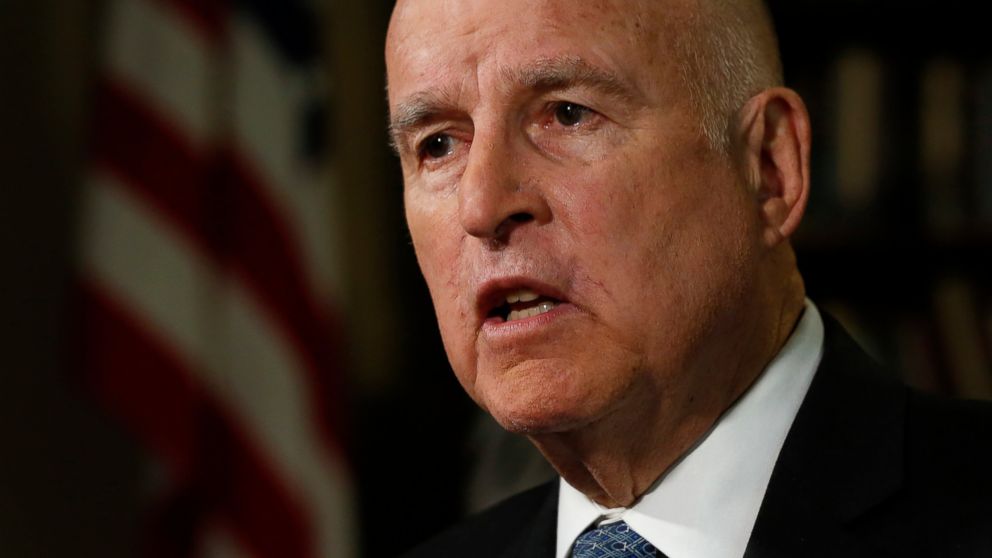 New laws are putting California further at odds with Trump

California Gov. Jerry Brown is leaving office Jan. 7 after signing more than 1,000 laws in his last year, further positioning the state as a bastion of liberal activism and goad to President Donald Trump. The laws, most of which take effect Tuesday, ease criminal sentences, tighten gun...

The Center for Divorce Education California