Sabarimala Temple is one of Hinduism's holiest sites, and for centuries it has restricted women between ages 10 and 50 from entering. Religious conservatives and proponents of the ban argue that because the more than 800 years old temple is considered the home of Lord Ayyappa, a Hindu god of growth, and since Ayyappa is considered celibate, allowing "impure" women, meaning women of menstrual age, into the temple would be disrespectful.

India's Supreme Court made history by lifting the ban, ruling it to be discriminatory and arguing that women should be able to pray at the temple of their choosing.

Two women, ages 44 and 42, made history by being the first women to enter the temple and were accompanied by a police escort.

And men lost their friggin minds over it.

There have been protests in the streets for months about the lifting of this ban. Despite 1300 officers being stationed at the temple to assist any woman who wanted to worship, the blockade of male protestors made it impossible for women to get through.

The ruling is being reviewed and women came out to protest peacefully by lining up in a single-file "women's wall" that stretched over 384 miles, with an estimates 5 million women in attendance. 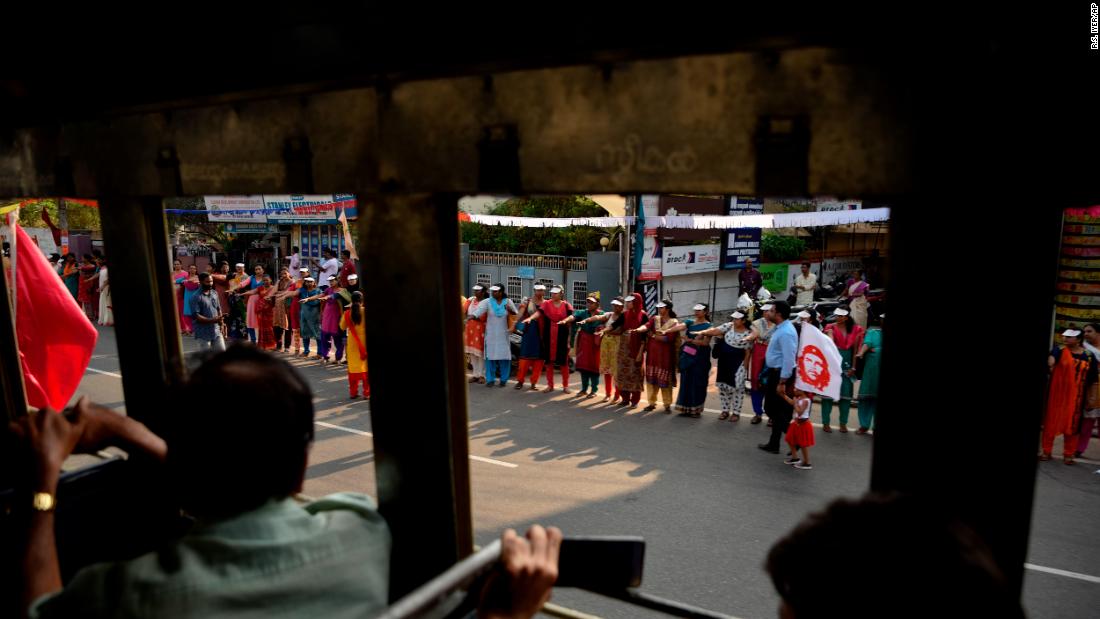 Two women in the southern Indian state of Kerala made history Wednesday, defying religious conservatives to enter the Sabarimala Temple, one of Hinduism's holiest sites. 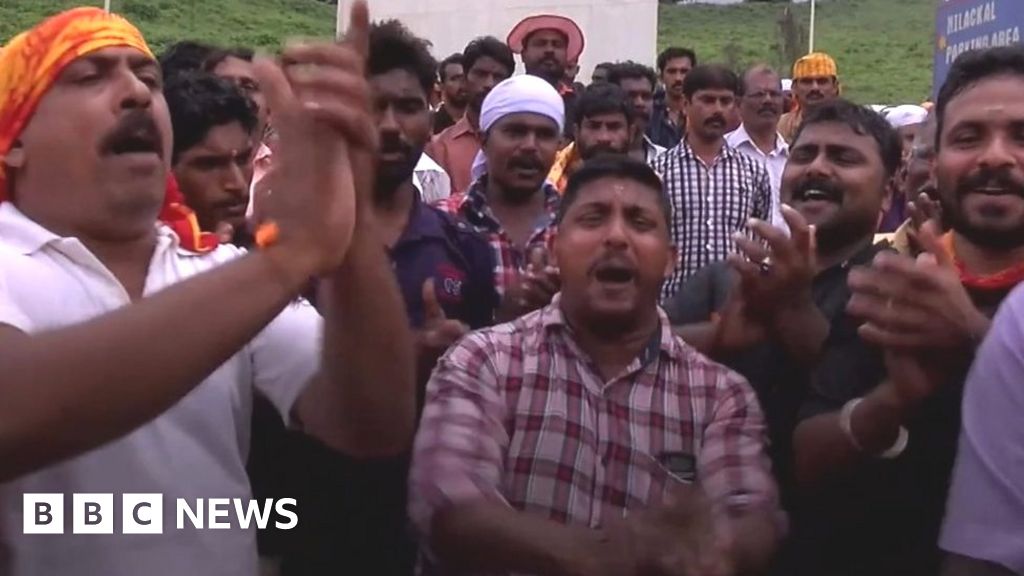 A BBC team is forced to leave as protests over a recent court ruling turn violent.