This is Tucker Carlson, again, and in the news for being awful. Again.

This time a liberal watchdog group, Media Matters, has uncovered old audio clips of Carlson calling into a shock jock radio station to say unsurprisingly vile things about women and people of color - particularly Middle Easterners - and also to speak out in defense of a sex cult child rapist!

Tucker does seem to love his misogynist sex cults... 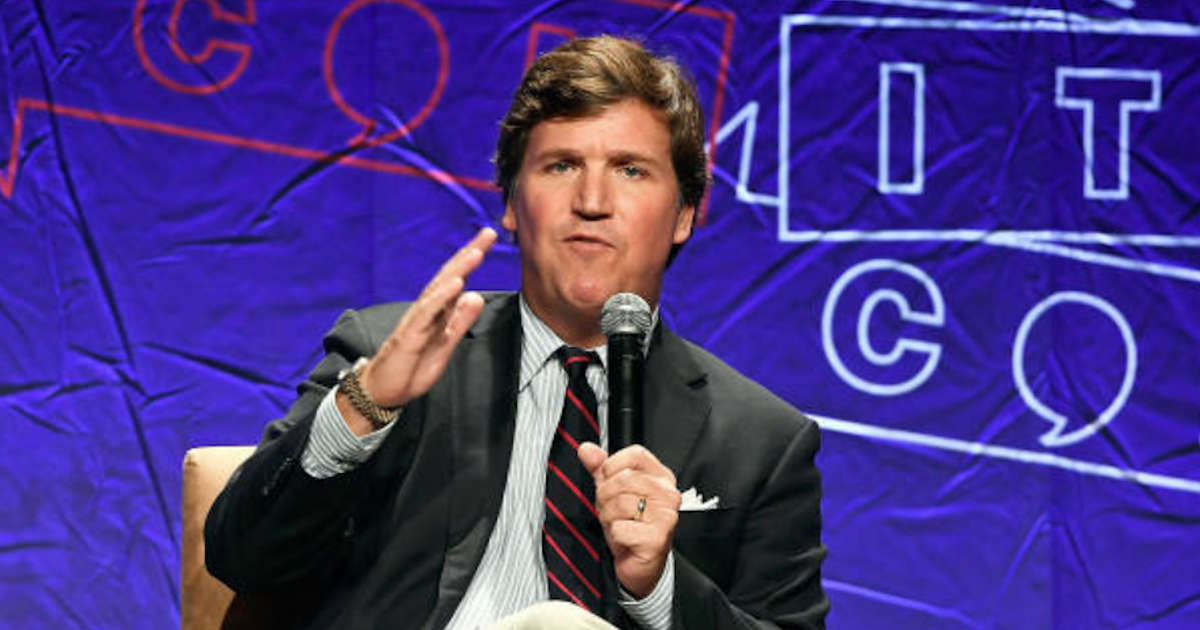 Tucker Carlson used the c-word, said women are "primitive" and "like dogs."

Warren Jeffs, a Church of Latter Day Saints fundamentalist cult leader, raped a 12-year-old girl under the guise of "taking her as his bride." Of the man, Carlson was recorded saying that if he'd had his way, “Michael Vick would have been executed, and Warren Jeffs would be out on the street."

Michael Vick is a former quarterback who was charged with animal cruelty after it was discovered he was breeding dogs for dogfighting rings. So yes, a worthless asshole, but not a child molester. 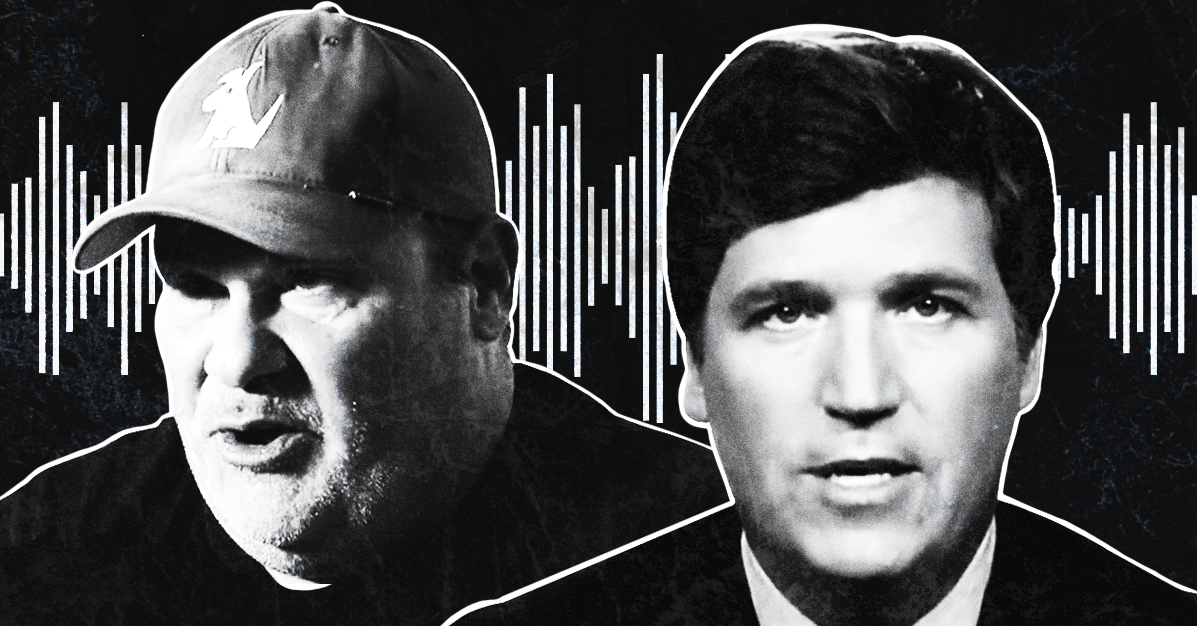 Carlson: Immigrants should be "hot" or "really smart" because people picking lettuce aren't going to build a stronger country. TUCKER CARLSON: You got me going. Well, you’re talking about God and il

In another uncovered audio file, he was recorded calling people from Middle Eastern countries are "semi-literate, primitive monkeys."

Basically, Tucker Carlson needs to be cancelled, now. Because Tucker Carlson is everything that the right insist the left is lying about the right being and supporting. The man is one of Fox News' highest paid contributors, and he's a breathing trash fire.

Who said he feels sympathy for unattractive women.

And really, dude, you're nobody's prize.